On October 1st , we celebrated the National Day of the People’s Republic of China. We asked all of you to submit photos of the Chinese flag, or of your hometown. We wanted to take the time to celebrate our students from China!

This is a public holiday celebrated in China to commemorate the formal establishments of the People’s Republic of China in 1949.  The 7-day holiday from October 1st  to 7th  is called the ‘Golden Week’, during which a large number of people go traveling around the country.

One thing should be noted is that the PRC was not founded on that day. Actually the Chinese independence day was September 21st  1949. The grand ceremony held at Tiananmen Square on October 1st  1949 was to celebrate the forming of the Central People’s Government of the brand new country.

Later on October 2nd 1949, the new government passed the ‘Resolution on the National Day of the People’s Republic of China’ and declared October 1st  to be the Chinese National Day. Ever since 1950, every October 1st has been grandly celebrated by Chinese people.

Other activities like flag-raising ceremonies, dance and song shows, firework displays and painting and calligraphy exhibitions are also held to celebrate the National Day. If one loves shopping, National Day holiday is a great time, for many shopping malls offer big discounts during the holiday. Our students celebrate in many different ways and we were so happy to see all of your wonderful submissions. 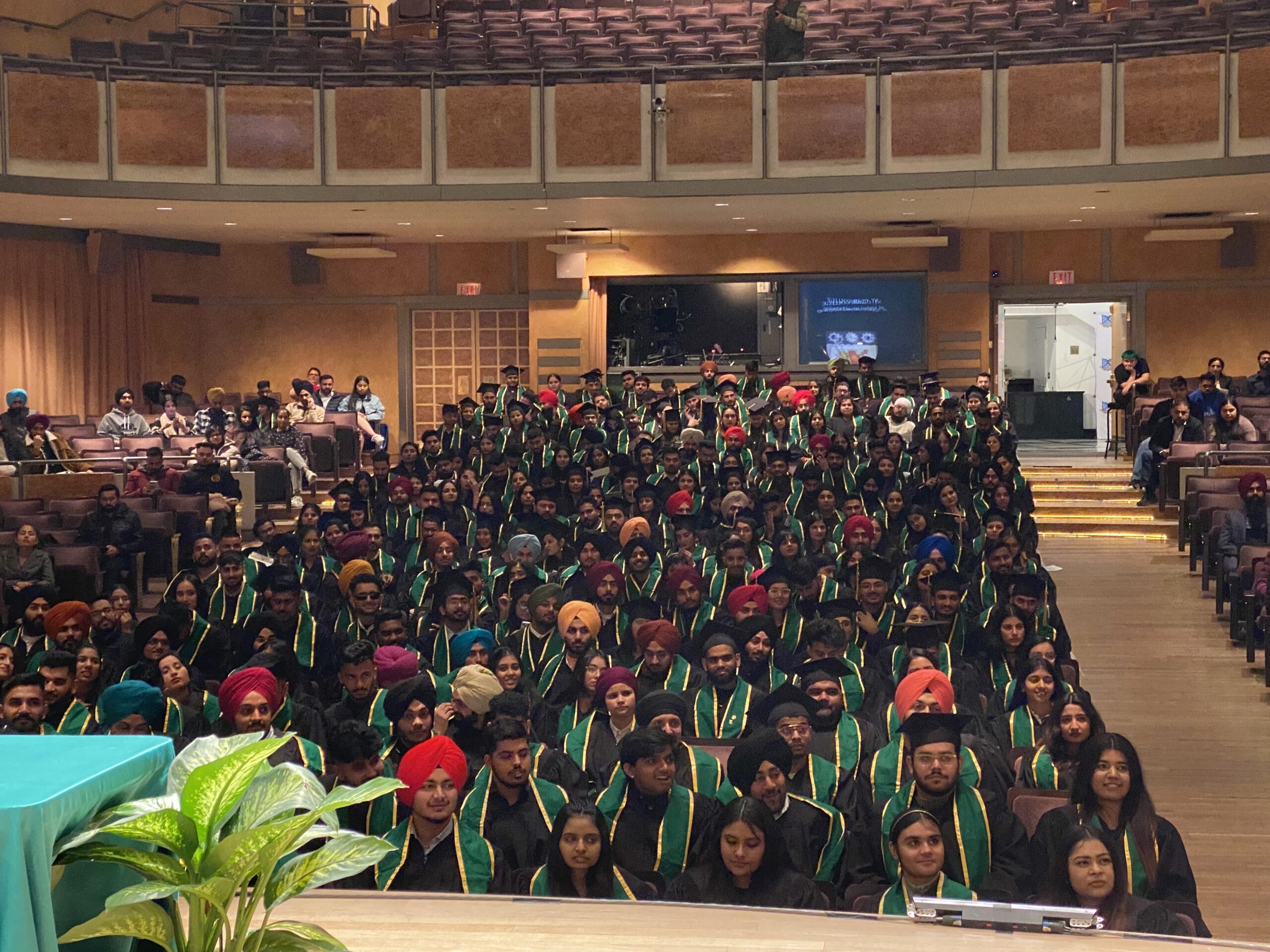 A Message from President Patti… 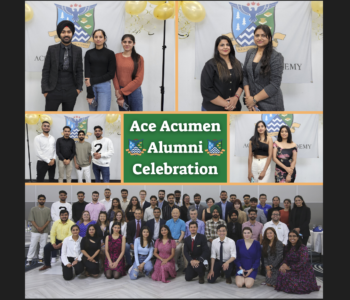 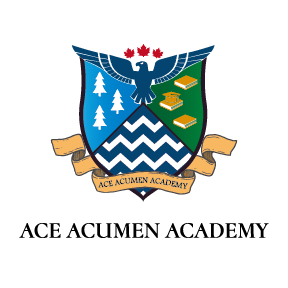 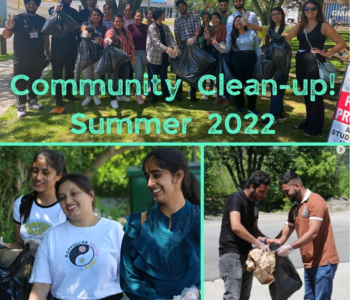 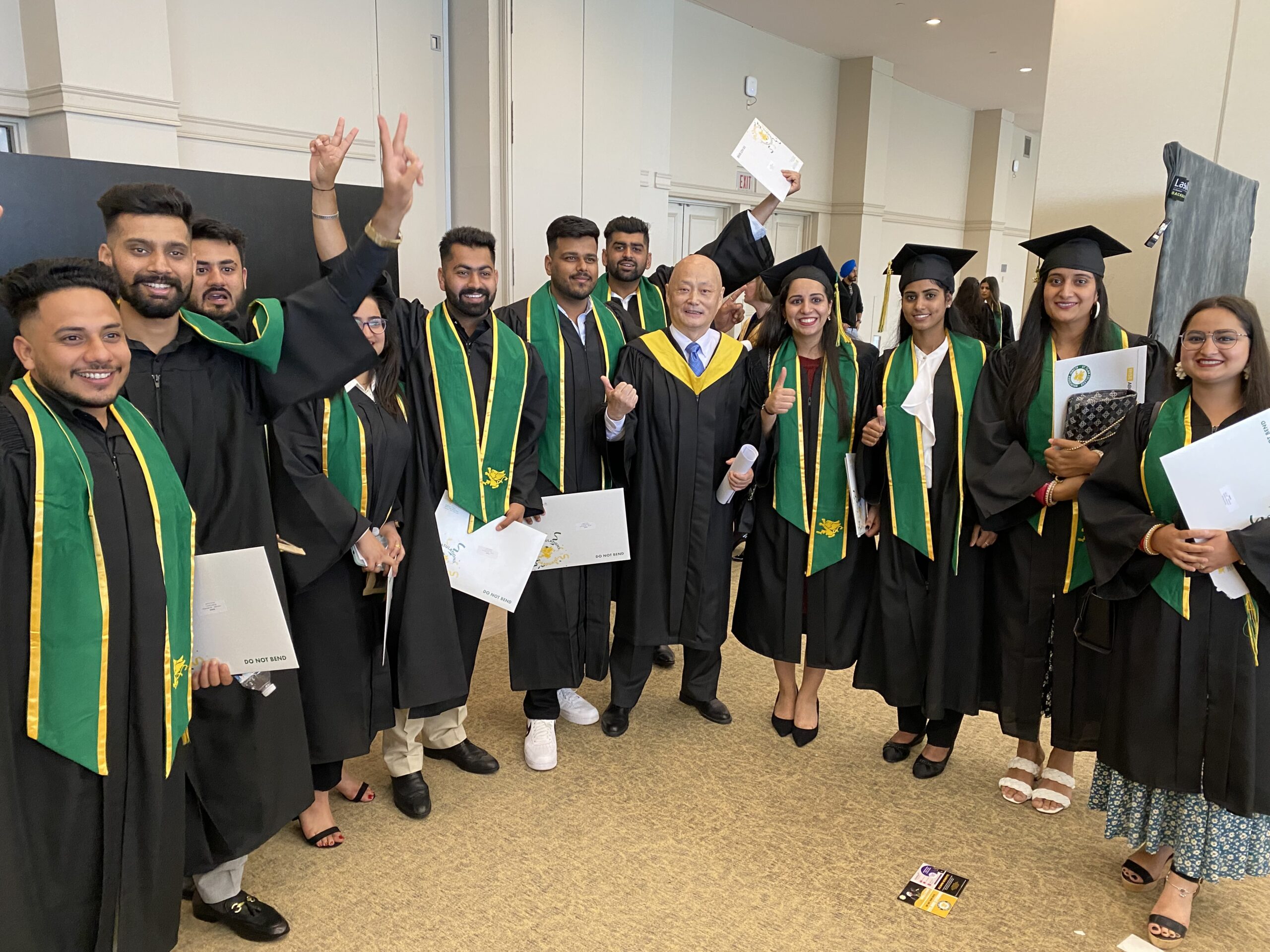 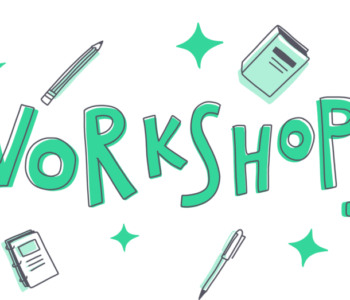 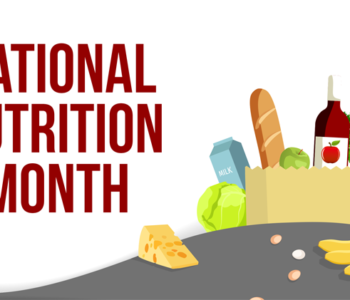 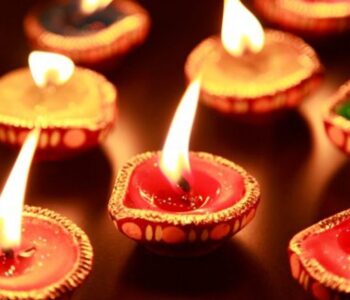